When does conversion happen?

According to conventional sales wisdom, a lead first becomes a prospect. Later when objections are overcome and the deal is closed, that’s when the prospect gets ‘converted’ into a Customer. Not really, say Frank V Cespedes and David Hoffeld in their article To Increase Sales, Get Customers to Commit a Little at a Time published in Harvard Business Review (July 20, 2016). Research indicates that this is not the way people buy, the article argues.

End of the sales process: The worst time to address objections

Potential buyers today, access websites, whitepapers, social media and network of other buyers as they explore, evaluate and engage in purchase decisions. This typically means that prospects think over their objections, long before the traditional ‘close’ of a sale. So a buyer’s mind is almost always made up even before the salesperson approaches closure. At this stage the buyer simply opts out citing a socially acceptable rationale such as price, which may not be the real barrier to buying. The article concludes therefore that the end of a sale process is possibly the worst time to address objections.

Examples of how incremental commitments work:

News sales enablement tools such as Showpad make it possible to measure incremental commitment as a pipeline activity, answering questions like – Did the prospect look at the price list? Did she share the document with others? Which collateral or trial offer generates action?

Key Takeaway – Always be Closing but via incremental commitments.

The key takeaway from the article is this – Don’t treat closing as the last step of a linear process. Instead, you should always be closing – throughout the sales process via incremental commitments. That’s the high road to sure footed selling.


The article as published in the HBR of July 2016 is here.

Closing becomes an issue when treated as a standalone in the Sales Process. If any of the preceding steps is not done well, it follows that closing will be a challenge. And having lost control of the process early on, the sales person comes under stress towards the tail end, when the Customer plays the price card. So, it is imperative to gain ‘incremental commitments’ at every step of the sales process.

Closing is a culmination of all other steps of the Sales Process. This has been the fundamental belief at Mercuri International over several decades. Every step of the sales process when done well, leads to a positive close. To this effect, Mercuri Knowledge Blocks help internalize the need and the required skills to sense check every step of the way, if one has understood the Customer needs right, and if the proposed solution has the commitment of the Customer

Other In Essence documents 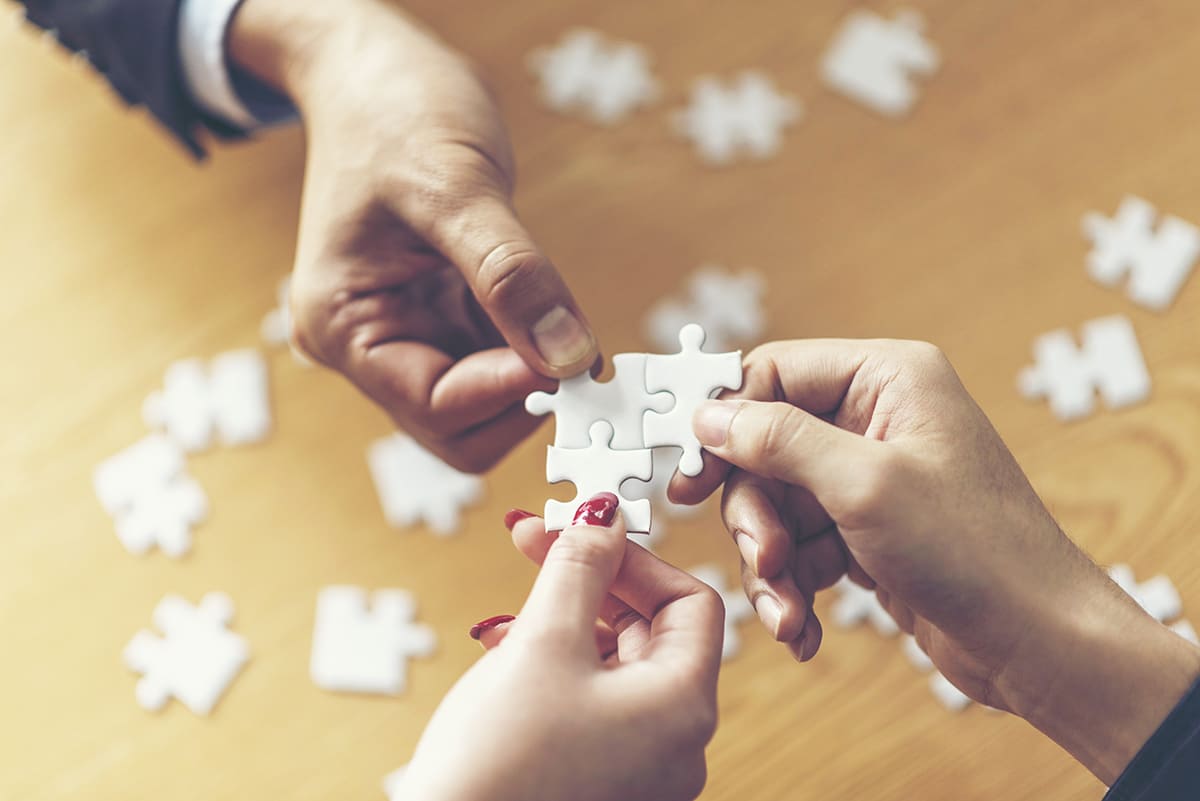 Who does this describe? – ‘Uncertain, stressed and anxious?’. That’s an easy one, you would say – A salesperson on his first call. Don’t the buyers have it all? They are so well informed and so precisely aware of their needs.. 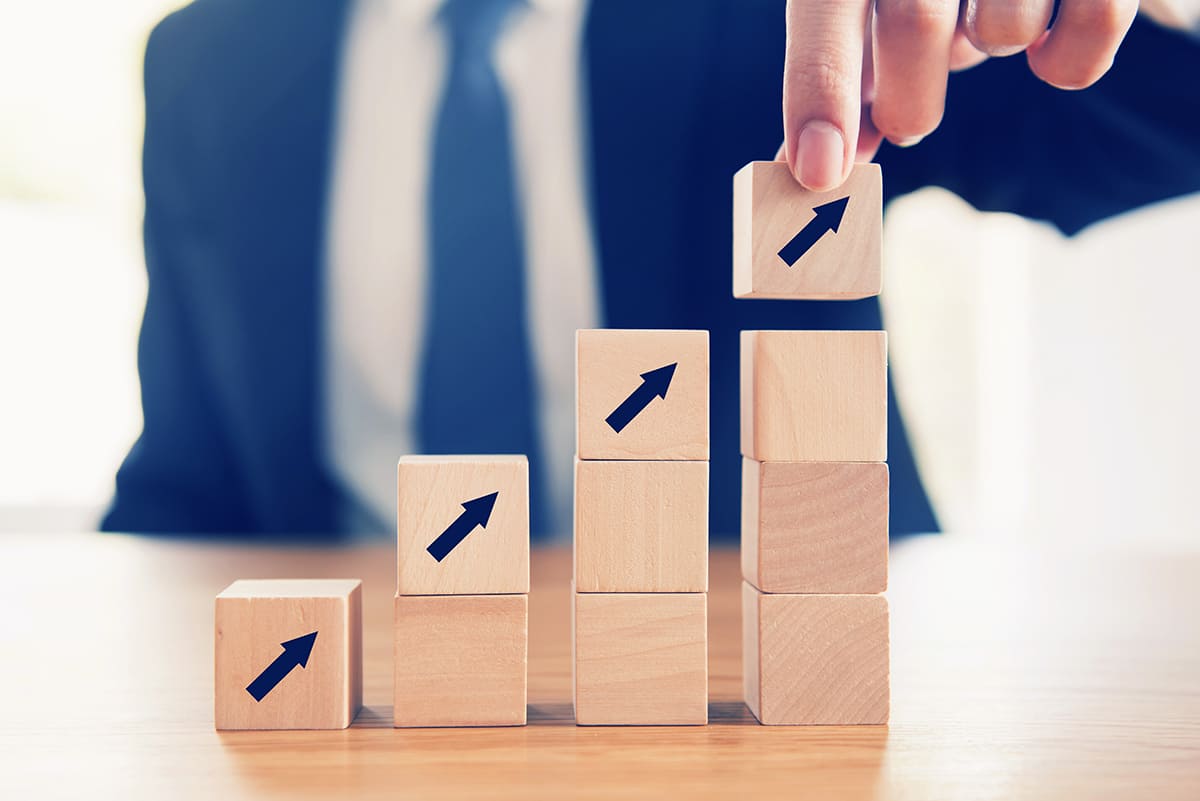 World over, companies spend humungous amounts of money on their sales force. Do those spends make their sales force effective? A Kellogg’s Insight article titled Sales Force Effectiveness based on the research..

You are in negotiations to land that one large year-end deal. With that sale in your pocket, you will sail past your annual sales target by a big margin. And your bonus will double. Then comes the bad news... 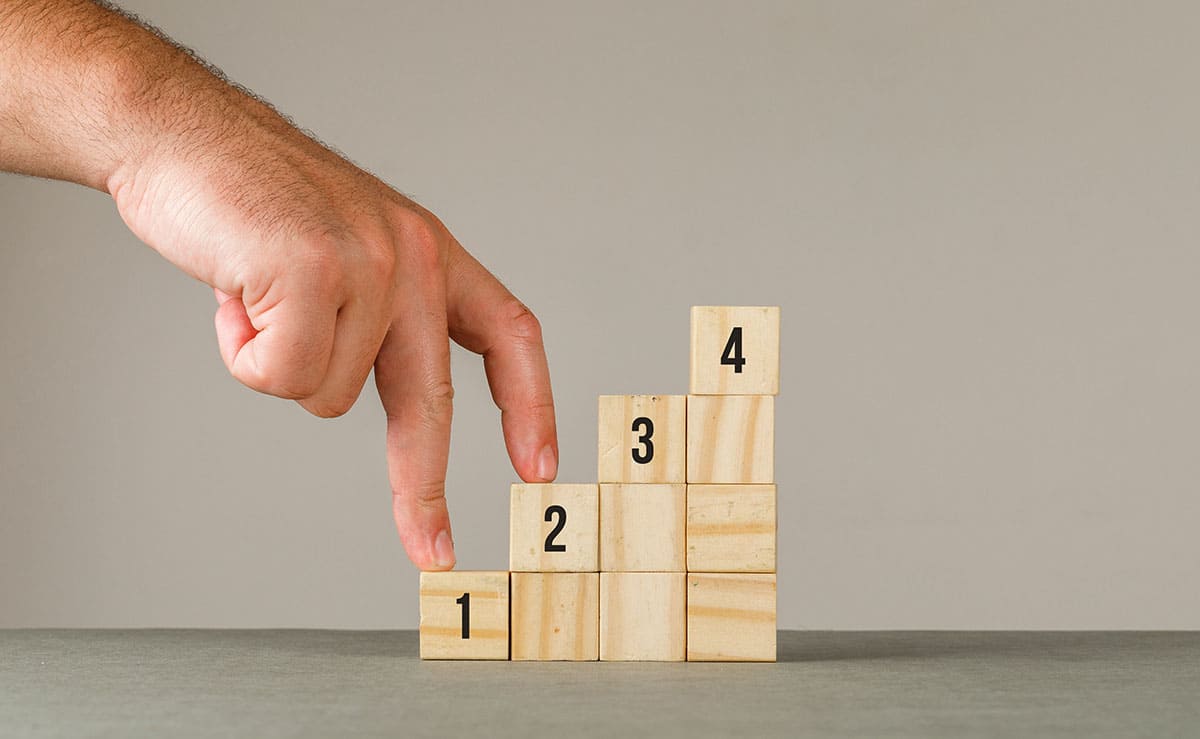 Strategies to bust objections before they stall sales

Fear, it is said, is a negative kind of wish. And to the salesperson nightmare is a word that begins with an ‘O’. Don’t we all wish for smooth-as-breeze sales with no objections? But let’s borrow the buyer’s hat for a minute. 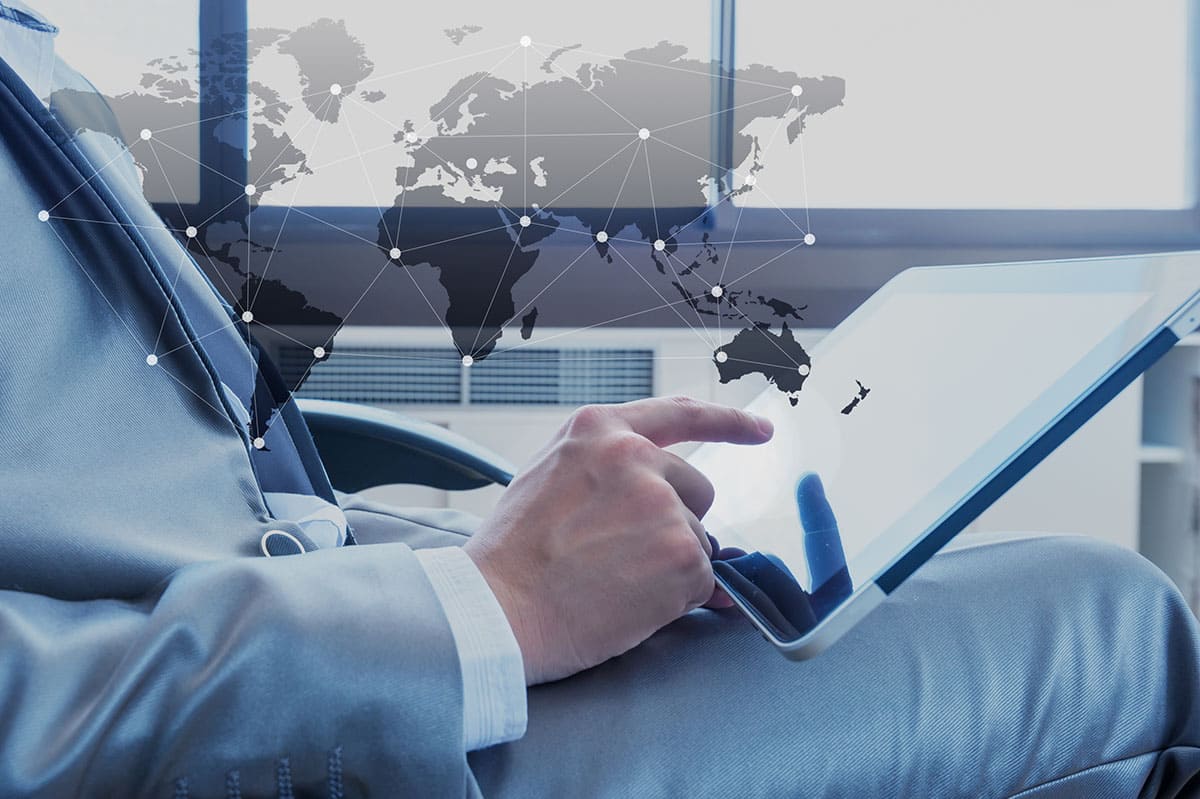 Take the guesswork out of your sales forecasts

Speaking of forecasts, anyone with some vintage in sales would relate to those “awful 48 hours” that Mathew Bellows talks about in his article Stop Guesstimating Your Sales Forecasts in Harvard Business Review May 17, 2012 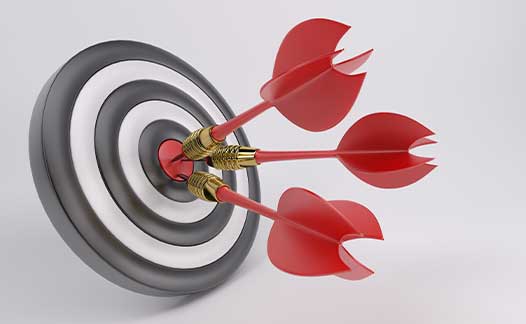 3 secrets to transform your sales from good to great

The challenge with world’s favorite questions is that they have no definitive answers. And everybody claims to have one. Yet every now and then, someone undertakes brave new research that attempts to come up with serious answers.