Insights- How does a sales manager manage by support

Sales Management involves using resources provided by Top Management to achieve better results. There are 5 resources: Products, Pricing policy of the Company, Distribution infrastructure, Advertising and Sales Promotion, and last but not the least a team of Salespeople a Sales Manager works with. By leading these people well and by setting objectives for them, a Sales Manager is expected to realize maximum sales out of the potential opportunity in the assigned territory.

Changes in the market place can constantly make knowledge and skills of Salespeople out of date. The job of a Sales Manager is to simultaneously use the available resources well to achieve results of today, and develop these resources for results of tomorrow. This is a question of continuously assessing levels of knowledge, skills and attitudes of individuals in a sales team, rather than team as a whole; and working on it using the principles of Management by Objectives so as to help them work well in marketplace. This is well illustrated by the Mercuri Impact Training model below. 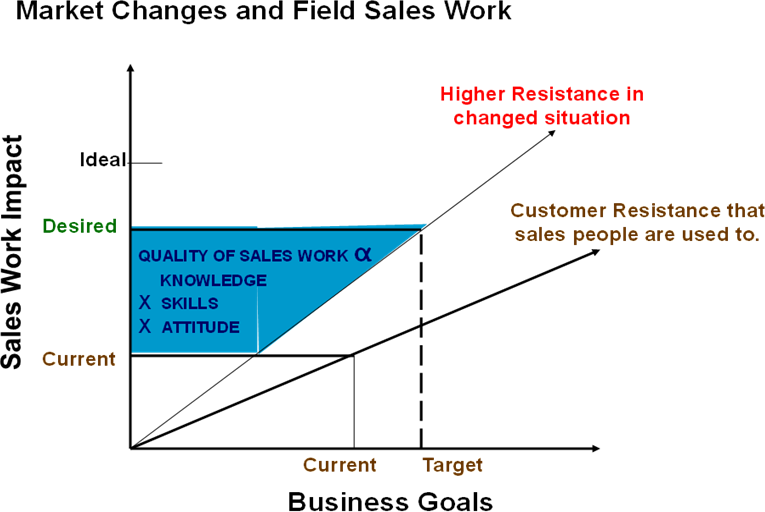 To translate this model into practice, a powerful Mercuri concept called The RAC Framework (Results-Activity-Competence) or the Plumbing Model can be very useful for a Sales Manager. It is explained in the following diagram. 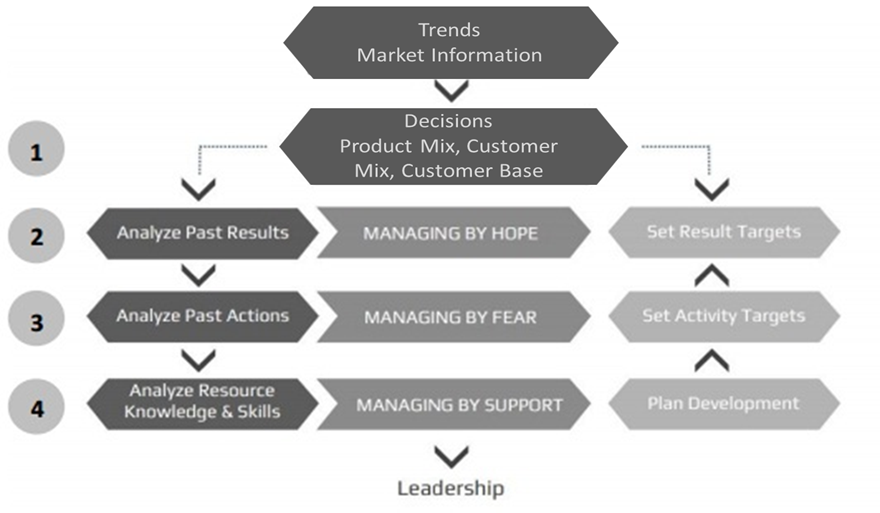 A Sales Manager is reading the market information well - as a trend in real time, rather than after that change has become ‘data’ (dead information)

He or she is basing the product mix, Customer mix and Customer base targets on the basis of this information rather than reactively accepting whatever happens with respect to these as his or her results ..then, he or she is a proactive manager rather than a reactive manager.

This is good management, but it is only the first step in the right direction. Remember that one needs to achieve results not alone but through a team of resource entrusted to them - the Salespeople. Some of them could be well experienced but set-in-their-ways, some would be new, enthusiastic, highly able people, some whether new or old could be slow yet consistent and hardworking; and one or two may even be perceived to be problem children. Hence one needs to go beyond the first step taken as seen above.

One needs to achieve results, not alone, but through a team of resource entrusted to them; the Salespeople

A Sales Manager is going one step further and looking at how many total number of visits did each Salesperson make, how many of these were to which Customers, and what products were discussed in each of these visits.

Then the Sales Manager is going one more step further but still may have many a crisis on hand, because these salespeople would be putting in efforts regardless of if they can do each activity well or not – just because the boss told them to do it. Some of their actions could as well end in disaster!

And if the Sales Manager is drawing up the Salesperson’s development plan on critical gaps identified accordingly.

Then the Sales Manager is supporting the Salesperson to achieve sales results expected in an objective manner.

How deep one should go for each Salesperson depends on quality of his or her sales work and how self-managed is he or she is as far as quantity of his or her efforts are concerned, and whether the market environment is more or less favorable.

These things will change from person to person and for a given person from time to time. In other words.. a Sales Manager will have to plumb to the right depth in this model. Hence it is also called Plumbing Model

A Manager will have to plumb to the right depth in this model. Hence it is also called Plumbing Model.

If all the Salespeople in the team require the Manager to plumb down to the full depth, he or she has a major challenge to individually develop all of them. In case all Salespeople are getting the best results and are equally good, either the results targets are low or the situation with respect to the team’s motivations would become unstable sooner or later.

Either of the two situations will not last long, and the Sales Manager will reach a stable situation with variety of individuals in the team. The RAC Framework helps a Sales Manager to break down his or her marketing plan in small bits that an individual in the team can understand (objectives) and then lead him or her by setting targets accordingly, and plumb to the right depth handholding as needed. This is the Mercuri way of Sales Leadership by Objectives and Support. 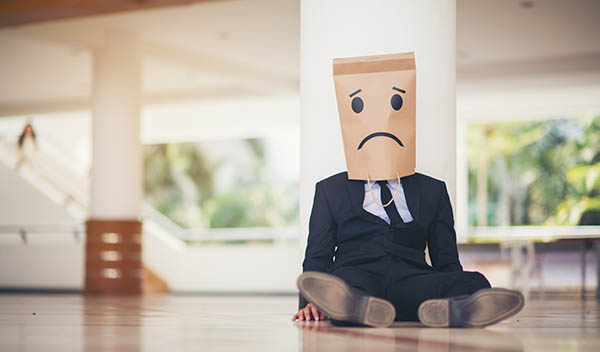 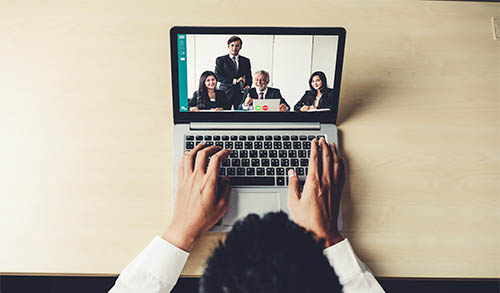 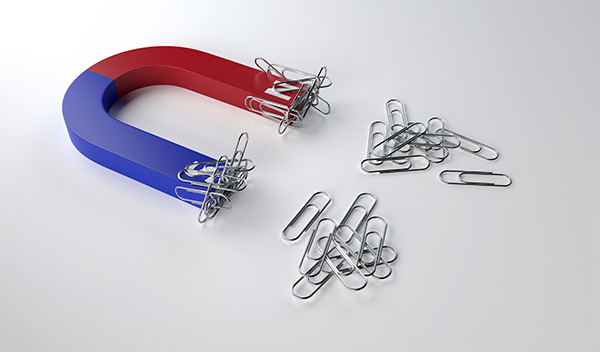 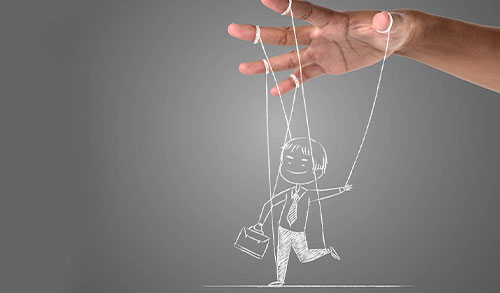 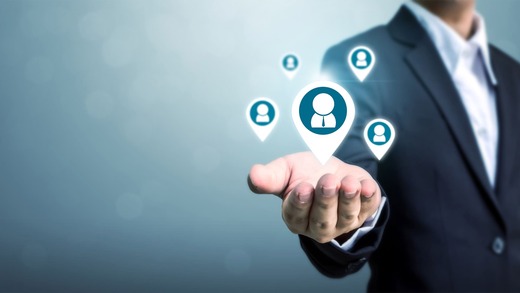 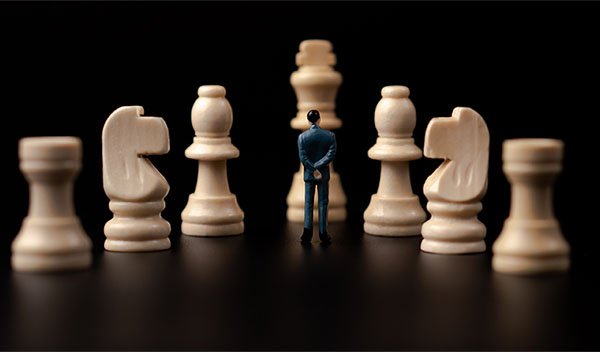 Are you well prepared for Negotiations? 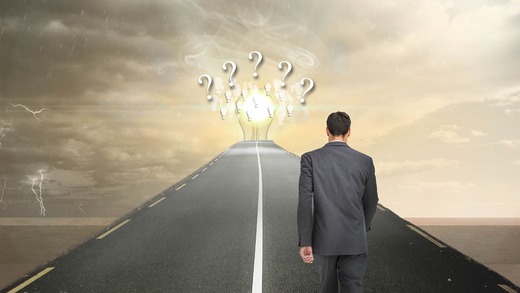 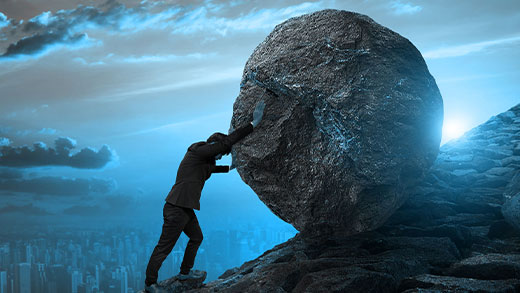 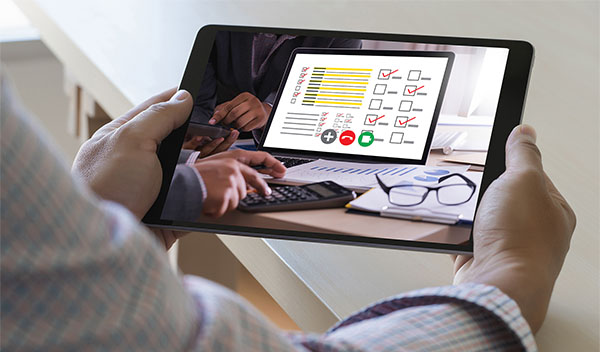 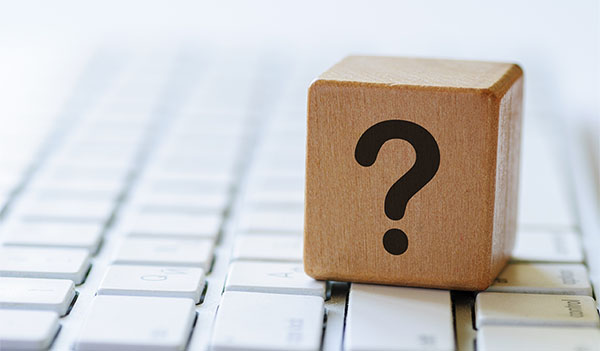 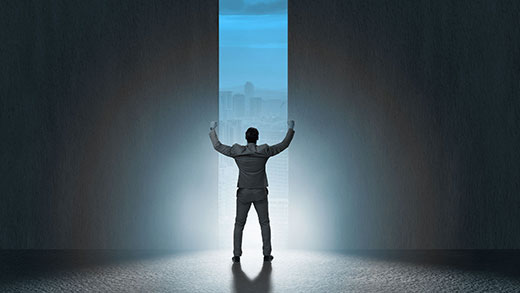 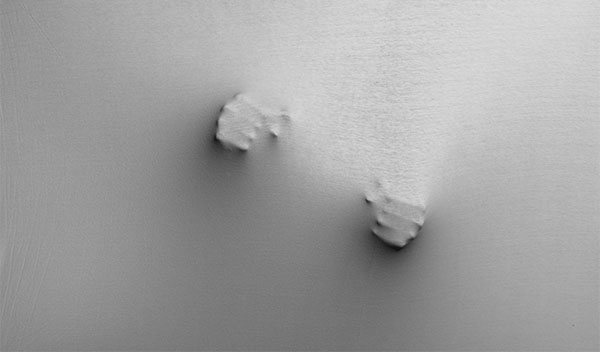 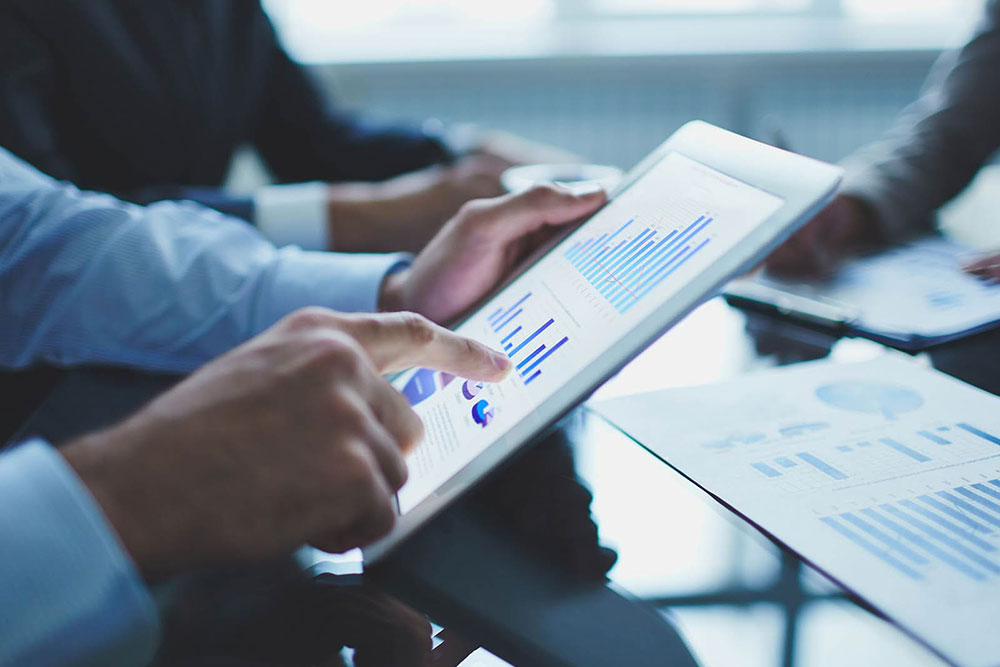