SUPPORTIVE: Works with people to build their competence 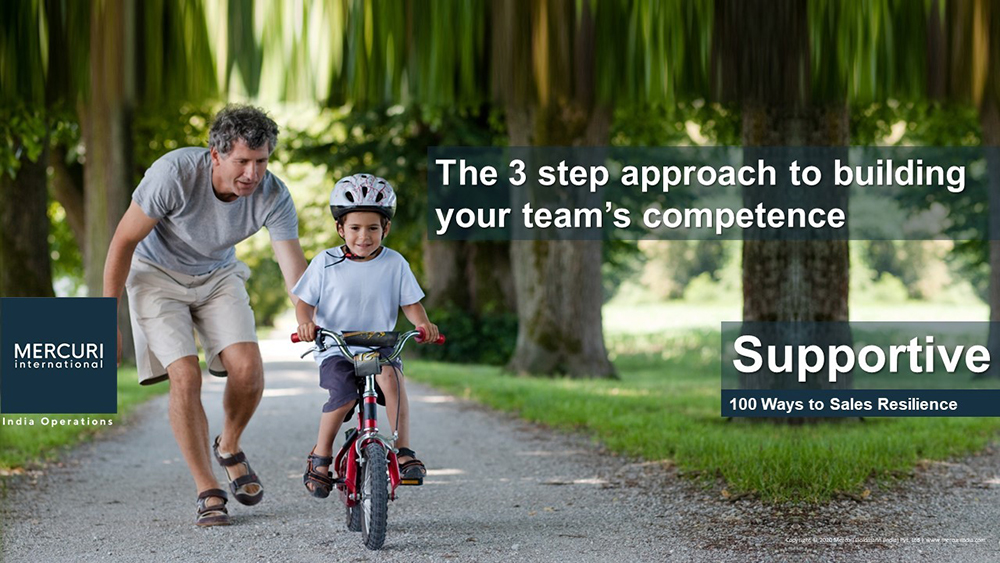 SUPPORTIVE: Works with people to build their competence

Peter, pursed his lips and closed his eyes. The Asia Pac Head of Azure Telecom shook his head in disbelief. “These emerging market practices … I can’t understand them for the life of me” he said. “Why so?” asked Jane, his executive assistant. “It’s a simple story Jane” he continued “Our recently started operations in an Asian location hired three senior sales guys, six months ago. The telecom scene in that location is hotting up. Data consumption and usage have doubled after the Covid problem. You would expect our telecom solutions to fly off the shelves. But sales are only inching up. The issue is, three of the new hires in B2B are just not firing. In fact, the strong show from the other two is being eaten up by these also-rans”

“Can’t they be replaced?” asked Jane

“That’s where the plot thickens Jane” responded Augustine “I sent a mail to Sundar, the Location Head there, to get that done. His response is astounding, Jane. He is not willing to even consider it. Schedule a call with him at 2 pm today and let’s listen to what he has to say”

Sundar came on the call to explain why he would rather not replace the three salespeople who didn’t seem to be cutting it yet. “Three considerations Peter” Sundar explained “First, I have plans for those three guys. I am confident they can be turned around. Second, I am not sure if replacing them would really help. It won’t be realistic to expect all 5 to be sales wizards. Third, it’s still early days and it’s a matter of assessing the depth and duration of support they need to get them deliver results”

“I still don’t get it. Can you elaborate?” said Peter.

“Peter, it is like this. My job is not only to use available resources to deliver today’s results but also develop them for tomorrow’s results. All of them have potential. Else they wouldn’t have made it through our rigorous talent acquisition process. But clearly these 3 are struggling to get going in spite of trying. I am figuring the extent of support the 3 of them need in terms bridging knowledge and skill gaps. We will train them in B2B selling practices to which they are new. There are global surveys which show that sales teams in top performing organizations receive 69% more training and 72% more coaching than their bottom performing peers. We hired them for their attitude and their suitability for the roles. That hasn’t changed and is still intact, We can coach them into coming up to speed with the other 2”

There was a pause in conversation and Peter appeared lost in thought. Then he said “ Alright Sundar. This is a new perspective. You get to keep all 5 of them. But only for now. Let’s see what you can get out of them in the coming months”

“No worries there Peter, they will all do well”

Top performers in sales never see themselves as prima donnas or lone wolves. Whether as leaders or simply as colleagues, they are ever-willing to complement and coach their team members and other salespeople working with them.

They use a sure-fire 3 step approach in extending support that brings measurable results:

This is the essence of Mercuri’s RAC (Result-Activity-Competence) Framework, which builds sales competencies on strong foundations

Sales superstars see supporting others as a key priority at work. That makes them great team players and natural leaders. They thrive because they have mastered the secret of rising by lifting others up!

Action Question:  Read the Mercuri Insight document in the link below. How can you apply the RAC model to improve sales performance of your team?

Related Reading:  Mercuri Insight Document on How does a Sales Manager manage by support?

About the series: This is the 41st in a series of 100 Posts that purport to build your #Sales Resilience.. as an individual salesperson, as a sales team, and as a sales organization. Because a Resilient India needs Resilient Sales. 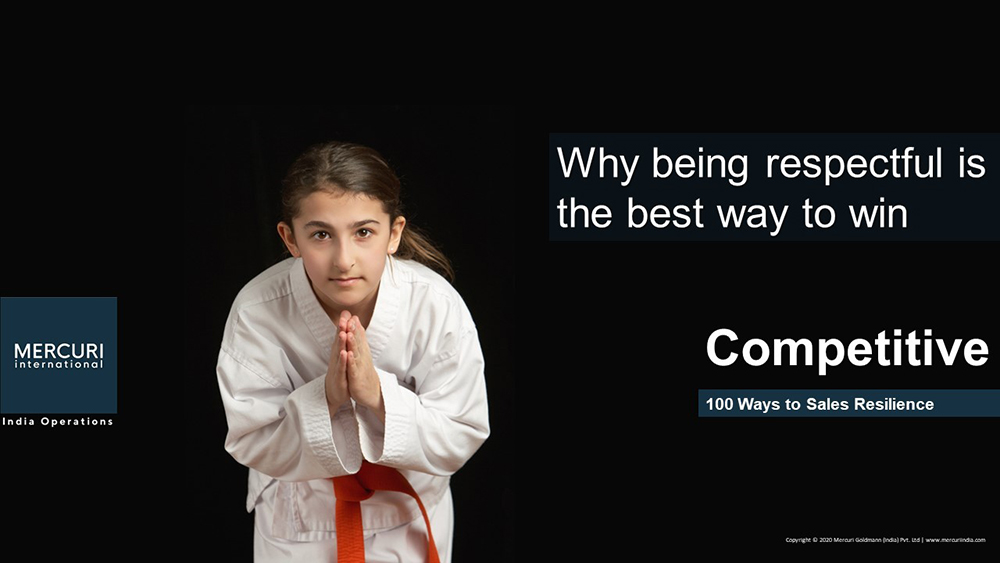 When Champions sell, their Customers feel they bought it all by themselves. How do they do it? 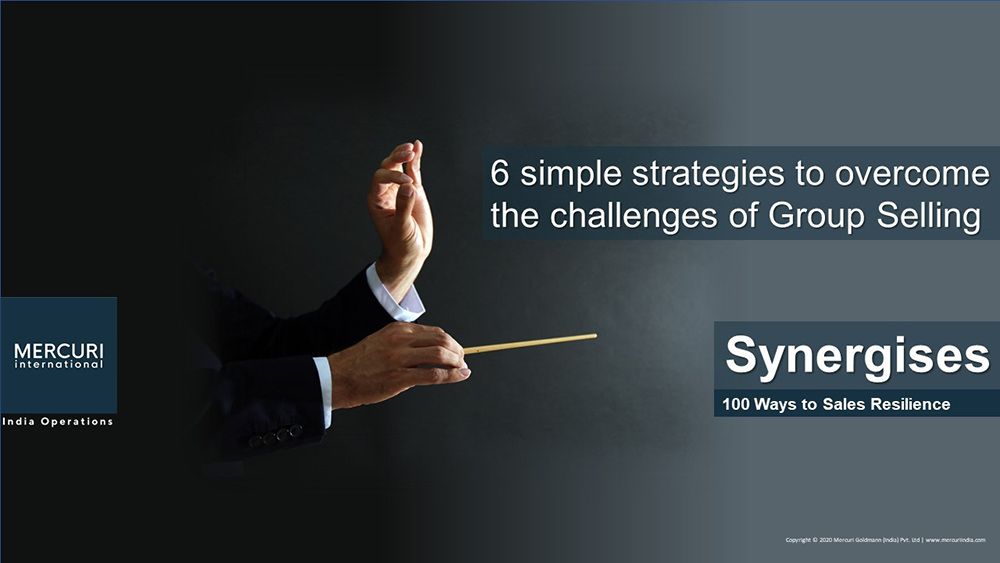 To the Sales Champion, increasing diversity in buyer groups is an opportunity, for it is an early indicator of the size and criticality of the deal. So, the more the buyers, the merrier it gets for the seasoned Sales Champ. How do these Sales Wizards navigate the stormy waters of 'Group Selling' ?