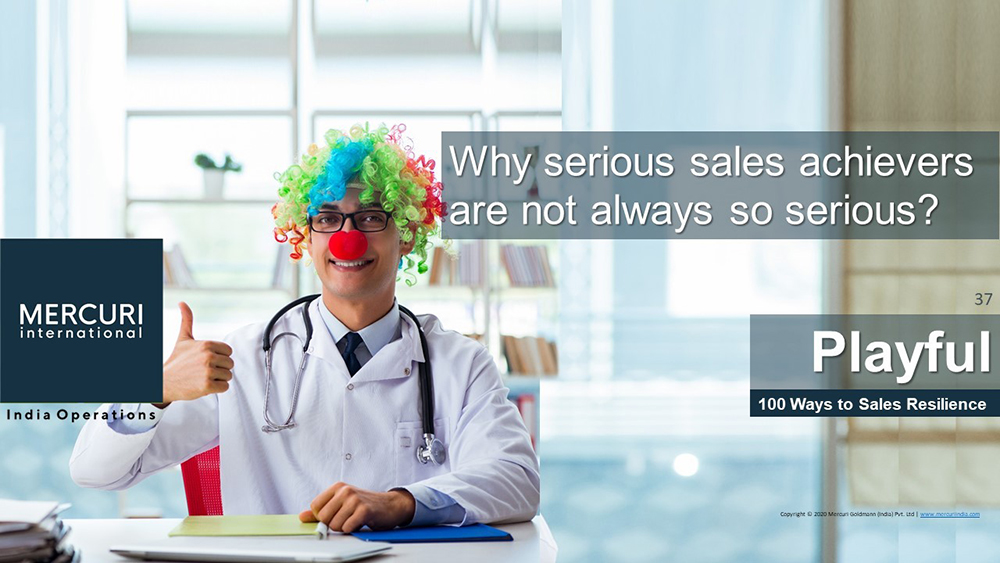 “Let’s play a game” said Shiv “All of us should describe our bosses in one word. We do it in turns”

When campus placements happened at Brahmarishi School of Business, 5 of the 32 pass-outs from the Class of 2018 opted for sales roles. ‘Sales Sensations’ they called themselves. They were now meeting for a virtual reunion. As the screen filled with stamp sized images, smiles, waves and shouts of “So good to see you” nearly jammed the network.

Shiv, ever the prime mover in the group, took the lead. “Guys, can’t believe it’s already more than a year since we left BSB. Had it not been for this stupid Covid situation, we could have had partied at a city restaurant. So let’s get know what’s been happening with you all”

That’s when Shiv suggested the game. Sam was off the mark immediately. “That’s an easy one” said Sam “Mine is Impatient. He always greets everyone with a ‘What’s happening?’ “Ours is Pushy” said Sheetal “She remembers all the deals I’m working on and is always like ‘When are you closing?’ “My team calls our man PTK, short form for pataka. He’s confrontational, always ready to explode” said Aman. “I guess sales leaders are all like that” said Kunchok “My boss is not a man eater. But he is blunt. He’s pretty outspoken. Diplomacy isn’t his strong point. We avoid conversations with him”

It was now Shiv’s turn. Shiv said “You won’t believe the word I will use to describe my Sales Manager. He’s Playful “There was a collective gasp on the call .

“Let me explain” Shiv went on “He makes everything light hearted and fun. He gets his way with the Finance and CEO because they can’t talk two sentences without cracking up in laughter at some remark he makes. But he’s deadly serious in getting results. We got all our quarterly numbers. He sometimes uses his playful approach to create innovative approaches to selling.

Our company sells an application software meant for oil companies. It’s a complex product. We managed to win a huge deal recently from an energy major. What did the trick was the way we packaged our sales presentation. Our boss assembled our company’s tech guys on a video call and presented the proposal without any slide show. It was scripted like a skit where the buyer and seller roles were played by our people. The team from the Customer company loved how he had anticipated their queries and used a engaging playful way to make all the points. They were blown away. The order was ours almost immediately after the call ended”

“Lucky you, Shiv” said Sam “Check if there are open sales positions in your company for all 4 of us” said Sheetal. The laughter drowned whatever more she wanted to say.

Hotshot salespeople often bring a light-hearted, playful approach to selling. They recognize that work becomes play when you enjoy it. And play is serious business, considering how children learn almost all essential life skills through the medium of play.

A playful approach brings 4 special advantages to the sales hotshots –

No surprise that they quickly attain stardom in their sales teams!

Action Question:  In your next sales call, how can you adopt a playful approach that can get you serious results?

About the series: This is the 37th in a series of 100 Posts that purport to build your #Sales Resilience.. as an individual salesperson, as a sales team, and as a sales organization. Because a Resilient India needs Resilient Sales. 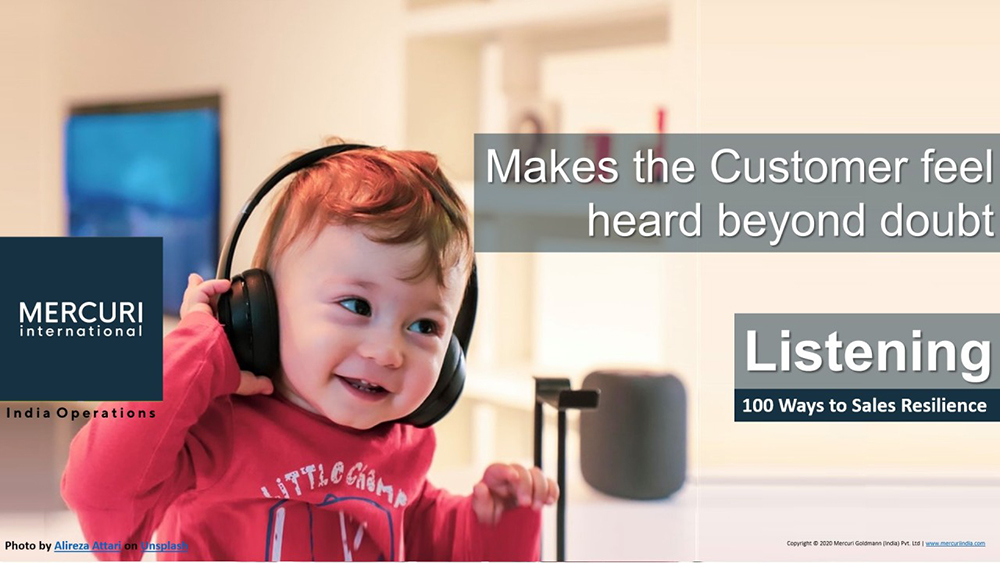 What are your barriers to being a better listener? Here is a 12 point checklist. Ready? 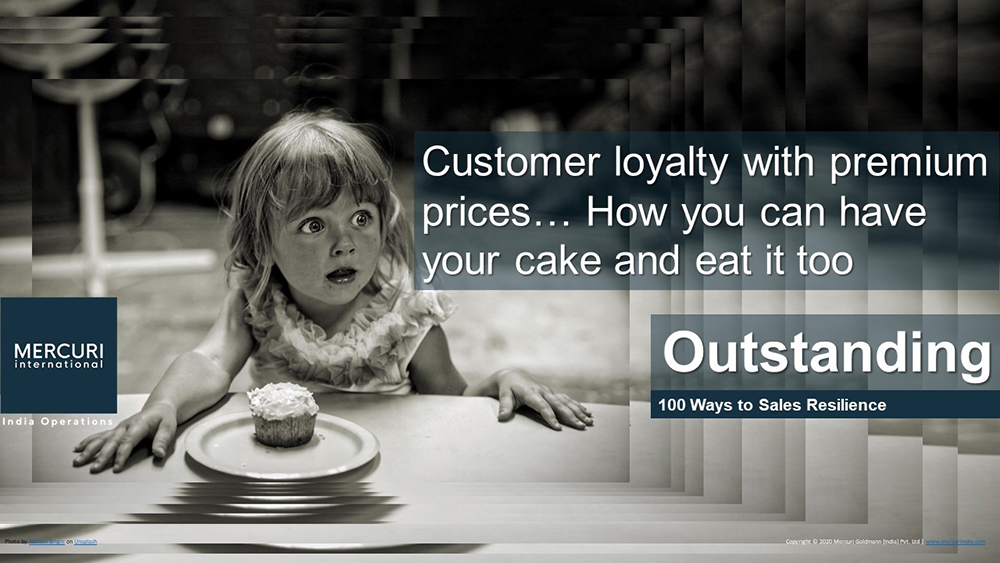 Customer loyalty with premium prices... How can you have your cake and eat it too?